The most popular types of Cryptocurrencies 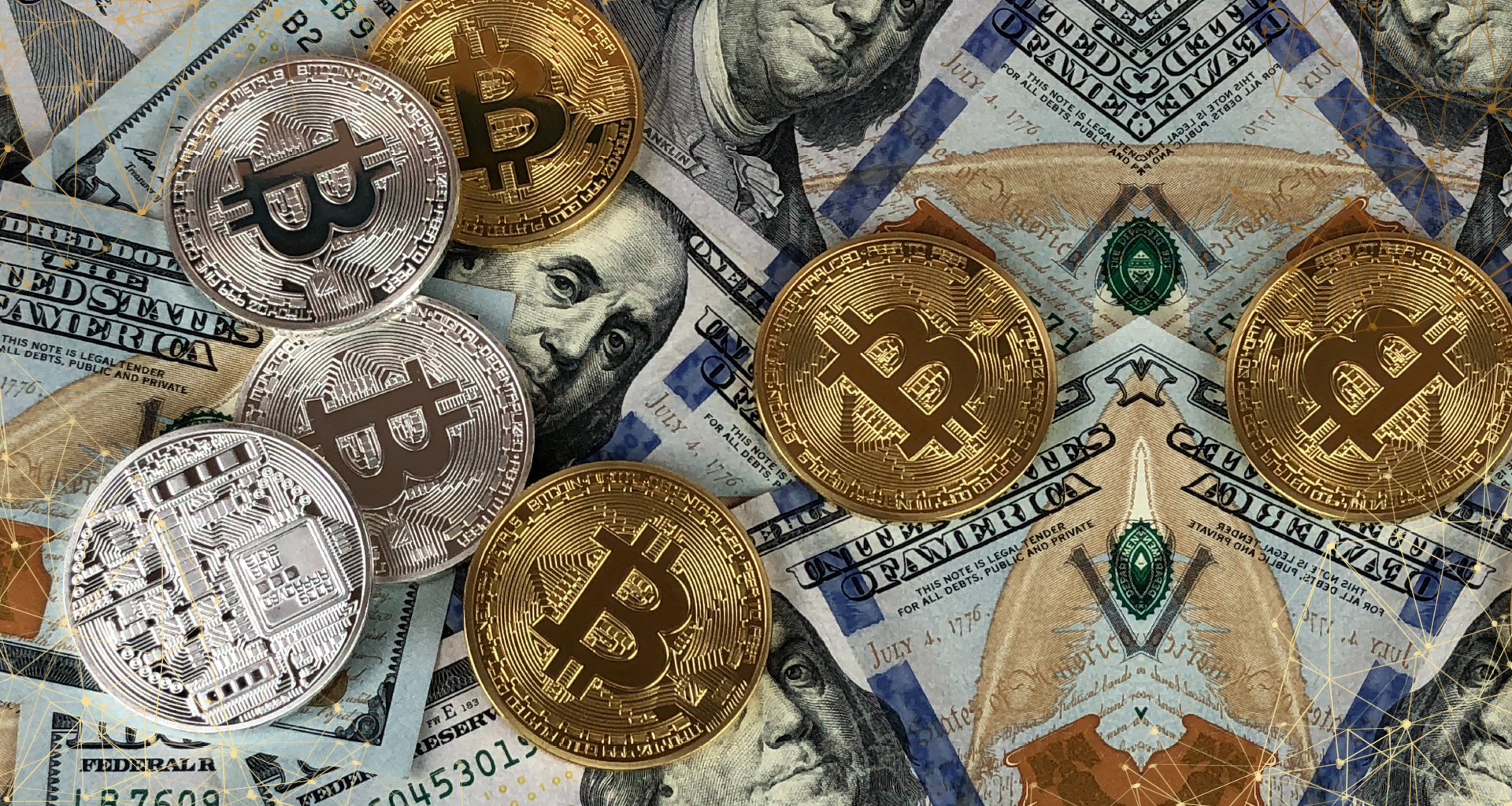 As of December 2021, there are more than 6,000 cryptocurrencies in circulation. While many of these cryptocurrencies lack much support or trading activity, many have devoted groups of backers and investors.

Tokens and coins are the two types of cryptocurrency on the market. Coins serve primarily as forms of currency, while tokens are programmable assets. A non-blockchain cryptocurrency, or altcoin, is any cryptocurrency that isn’t bitcoin.

Basically, the term “altcoin” is a slang term for “an alternative to Bitcoin.” Most altcoins are based on Bitcoin’s core architecture and share some properties. Some cryptocurrencies employ a different method to generate and validate transaction blocks, while others may include new functionality.

Let’s decode cryptocurrencies and their types in detail through this article.

Litecoin is a peer-to-peer (P2P) internet cryptocurrency that is open-source, decentralized, and based on mathematical principles. It is quicker than bitcoin at 56 transactions per second; however, it is far slower than ripple and Visa. Litecoin employs the SHA-256 algorithm, but Bitcoin uses the Scrypt algorithm, significantly newer.

A Bitcoin fork led to the creation of Bitcoin Cash (BCH) in August 2017. BCH increased the block size from 1MB to 8MB, allowing for more transactions. Basically, a fork is just a modification in a blockchain network’s protocol. The primary purpose was to address Bitcoin’s scalability issue.

Smart contracts and distributed apps (Daaps) may be written and executed using an open-source, decentralized platform with no third-party control or disruption. Also, Ethereum builds on Bitcoin’s invention by adding the important property of programmability, which allows for a wide range of applications. There are many uses for Ethereum smart contracts, including voting systems, financial systems, logistics, games, markets, etc., and agreements. Consequently, Ethereum has become the second-largest cryptocurrency in the world. Proof of stake (PoS) is Ethereum’s consensus protocol.

Over 300 of the world’s top scientists and engineers have come together to form the first peer-reviewed blockchain, Cardano. A few of the key challenges overcome by Cardano include scalability, sustainability, and interoperability, which have been concerns of older generations (such as Bitcoin and Ethereum).

Digital Cash (DASH) is a fork of bitcoin’s original code. Since its creation in 2014, Dash, which stands for Digital Cash, has been the first privacy coin. In addition, Dash uses a mechanism called ‘PrivateSend’ to secure connections between senders and recipients. Dash has a market capitalization of USD 900 million.

Zcash(ZEC) provides anonymity by utilizing a concept known as “zero-knowledge proof.” Basically, this concept makes it possible to confirm transactions without revealing the sender, receiver, or amount. Above all, ZEC currently has a market capitalization of $750 million.

Decentraland (MANA) is a decentralized virtual world based on the Ethereum blockchain that allows users to develop and monetize content and apps. The platform’s digital land is known as “LAND” and is limited in availability. In addition, you can customize your avatar, create your community, and purchase rare digital items. Also, watch Steven Spielberg’s ‘Ready Player One’ to get a sense of its tremendous potential.

As far as we know, DeFi began in 2009 with the introduction of Bitcoin, the first peer-to-peer digital currency that took advantage of blockchain technology. Moreover, the notion of introducing revolution into the traditional financial sector via blockchains became a necessary next step in decentralizing legacy financial institutions thanks to Bitcoin. All of this was made possible with the development of Ethereum and, more significantly, smart contracts in 2015.

Furthermore, the Ethereum network is a second-generation blockchain that was the first to use the technology’s promise in the financial sector fully. The Ethereum network incentivizes firms and organizations to develop and deploy projects that make up the DeFi ecosystem.

A blockchain Oracle is software that links real-world data to a blockchain. To provide information to and from the blockchain, Chainlink built a network of nodes. Additionally, chainlink was able to offer event outcomes, price feed data, and statistics. Partners of Chainlink include Google Cloud and Oracle.

Nexus Mutual (NXM) Provides Ethereum users with insurance, allowing them to purchase a policy that protects them from hackers and defects in smart contract code. The idea attempts to eliminate the need for an insurance company by pooling risk. Although this approach is presently confined to smart contract failure, it has the potential to be applied to vehicle insurance, disability insurance, and earthquake insurance.

Cryptocurrencies that are also popular:-

Tether aims to create a simple interface via which individuals may obtain a blockchain-based cryptocurrency that is always valued at a one-to-one ratio with the US dollar. Moreover, by supporting the circulating supply of USDT with reserves, Tether intends to maintain this ratio. Tether is a stable coin like Paxos (PAX) and Dai (DAI)

BNB is a utility cryptocurrency that serves as a payment option for trading fees on the Binance Exchange. Above all, the price of one BNB is worth $545, and the Binance Coin has a market capitalization of $91.5 billion as of November 2021.

Solana is an open-source project now managed by the Geneva-based Solana Foundation. So far, in 2021, the Solana cryptocurrency, which operates on the Solana blockchain, has increased by about 12,000 percent. It is the fifth-largest cryptocurrency by market capitalization, at over $66 billion.

The technological world is fast and changing instantly. Additionally, the crypto space is evolving, and investors simply want to gain profits. You can gain the correct approach and knowledge in the crypto space. Expand your knowledge base, and you’re surely going to know the economy of profitability. Share, subscribe, and follow us if you find this article helpful.