Is Bitcoin Safe to invest in? 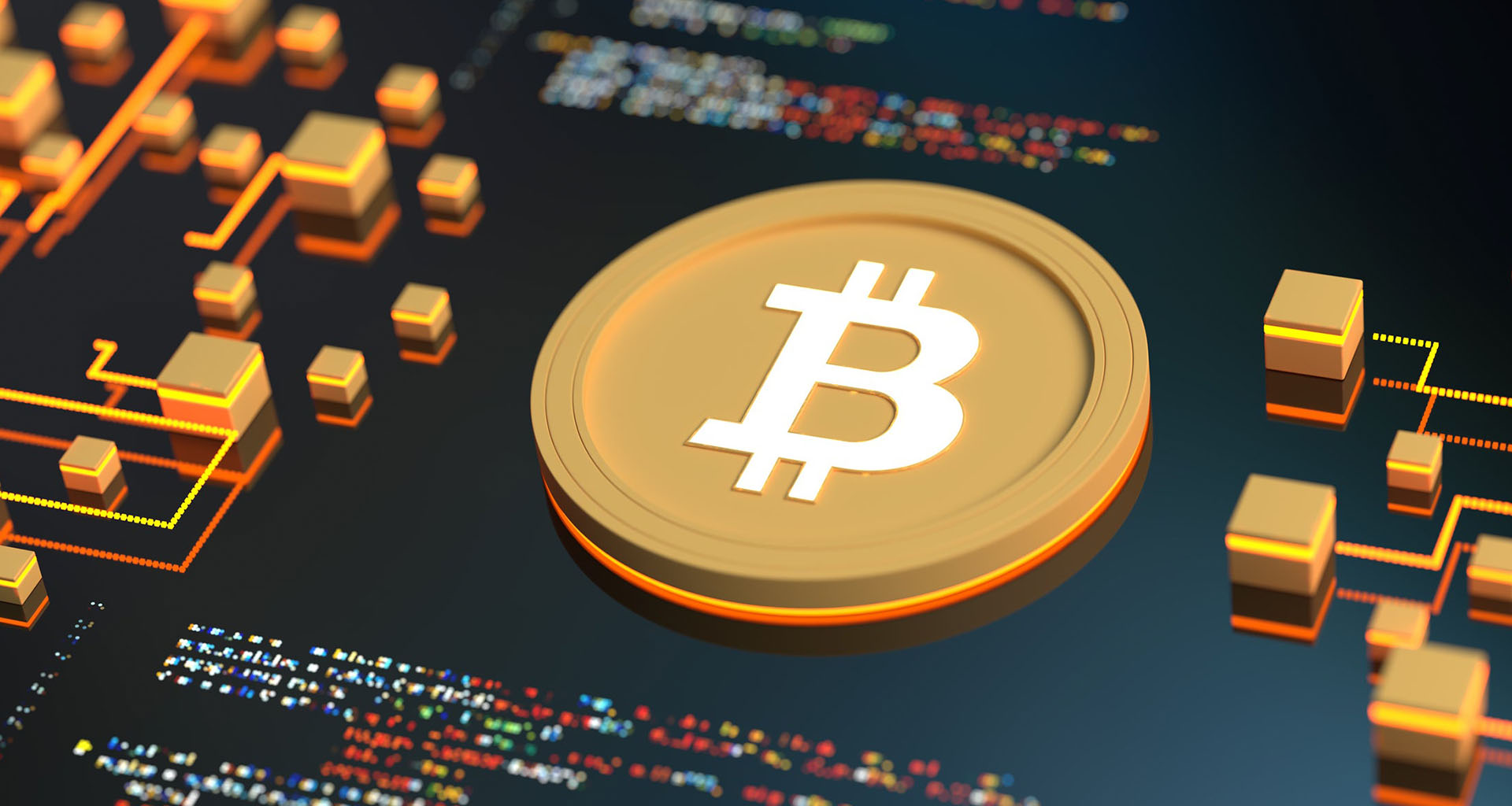 Digital currencies are currently dominating the news, with the most recent example being a big crypto glitch that led traders to assume they were billionaires. Bitcoin, which has barely been around for a decade, is the oldest cryptocurrency on the market. Despite its infancy, wealth fund managers believe Bitcoin is the safest pick if you want to invest in the cryptocurrency sector.

To answer the query- is it safe to invest with Bitcoin, the answer is neither a straightforward yes nor a no.

No investment is without risk. Investing in bitcoin has unique risks and responsibilities when compared to standard stock, bond, and mutual fund investments. And the bitcoin investor plays a critical role in ensuring the safety of their bitcoin.

If you are envisioning and planning a crypto investment and wondering how safe is bitcoin, this article will answer your doubts. Despite a spike in fraud and theft, many experts argue that Bitcoin investments are safe — at least in terms of cybersecurity, if not investment stability — because of secure blockchain technology. So, Is Bitcoin Safe to Invest in?

Here’s all you need to know about Bitcoin’s asset safety and how to keep your bitcoin safe if you decide to invest.

When it comes to financing and market capitalization, Bitcoin takes the medal. This is also the first digital currency to make real-time payments feasible using peer-to-peer technology. The mining of Bitcoins reached 18 million in June 2021, leaving less than 3 million.

The absence of any third-party involvement or control distinguishes Bitcoin from other digital or virtual currencies. It was worthless a decade ago, but now each coin is worth around $50,000. The bitcoin blockchain is an innovative data storing system. It’s a self-sustaining system. Each block contains verified information that cannot be changed or removed. As Bitcoin is based on the open internet, it is independent of any government or geographic boundary.

Bitcoin employs the application of blockchain technology and encryption keys in order to connect and network with buyers and sellers. . It provides a third-party-free means of transaction for smaller economies and businesses, reducing exchange fees and transaction expenses. There are currently over 100,000 businesses accepting Bitcoin, which can be used to buy almost anything. From a pizza to a highly complex piece of machinery, everything is possible.

How safe is Bitcoin?

To have a thorough idea of how safe it is to invest in Bitcoin. let us delve into the intricacies involved in how it works.

The concept of using digital money on the internet isn’t complicated at all. And besides, most of us are used to moving money from one online bank account to another. Bitcoin is a digital asset that works similarly to traditional currency but has a few distinguishing features. Cryptocurrencies are peer-to-peer payment systems in which banks do not take a cut of each transaction. Additionally, these coins are unavailable in a tangible and physical form. In order to create a bitcoin, a series of numbers and letters are combined into an encrypted code. This code can be used to unlock it technically as a virtual key.

Investing in Bitcoin does come with its share of risks and dangers. The predominant risks and threats involved are:

Post investment and purchasing, the value of Bitcoin may decline, resulting in your loss. This risk is the same risk that all investment entails. Whether you’re buying stocks, bonds, mutual funds, indexes, or lending money, there’s a danger your investment could lose value or the other party will default. It’s possible that you will end up losing your invested capital in its entirety. Bitcoin is a very volatile investment, which means the price can swiftly rise or fall. You may make a lot of money if you acquire Bitcoin and then sell it when its value rises.

Instead of using a digital wallet, some people choose to keep their private key on their own computers. They do this by writing it down or storing it on a computer for instance like a thumb drive. It’s a safe solution, especially if you don’t have access to the internet on your storage device. This is however not a foolproof method as it also comes with the risk of losing your private key when you misplace or displace your storage devices. This has been evident from many people sharing their loss stories of millions of dollars.

You may still be in doubt probing -is bitcoin a good investment. It sure is a great investment if you know the ways and means to monitor and keep your Bitcoin safe.

Strategies to keep your Bitcoin Investment Safe and thriving

Wallets can be stored in fireproof safes or other secure locations. Bank safe deposit boxes are also an option, though these aren’t always foolproof because valuables can still be misplaced or destroyed.

In the case of a written private key, change a few digits to prevent others from using it. For Instance, by changing the first number from a 5 to a 9 and committing that to memory or leaving yourself a hint to the change.

Certain consumers choose to keep their Bitcoins in an online digital wallet, especially if they purchase and sell the currency regularly or want access to their wallets from many devices. When you make an account with many online cryptocurrency platforms or exchanges, they will automatically build a wallet for you.

Some systems will also retain a large portion of their Bitcoins in cold (offline) storage, with only a tiny portion in hot (internet-connected) storage for customers. A local bank branch, for example, may not have enough cash to cover all of its customers’ deposits in its vault. As a result, a hack won’t necessarily put all of their users’ Bitcoins in danger.

The human element may be the greatest risk component, aside from where you keep your money. Scams involving cryptocurrency are on the rise, and scammers may try to trick you into sharing your private key or account information. Alternatively, they may persuade you to install software that infects your devices and allows them to steal your data.

Hence, the answer to is Bitcoin a good investment really depends on the investors and how one navigates the scheme of investment. Identity theft can have a variety of severe effects, including the loss of your Bitcoin. While being vigilant and avoiding theft is ideal, having tools in place to detect potential identity theft promptly may allow you to intervene before too much damage is done. It most certainly is if you do your research and invest wisely. Investors, on the other hand, may make Bitcoin a disastrous investment if they treat it like any other asset.