Cryptocurrency: what is it, and how does it work? 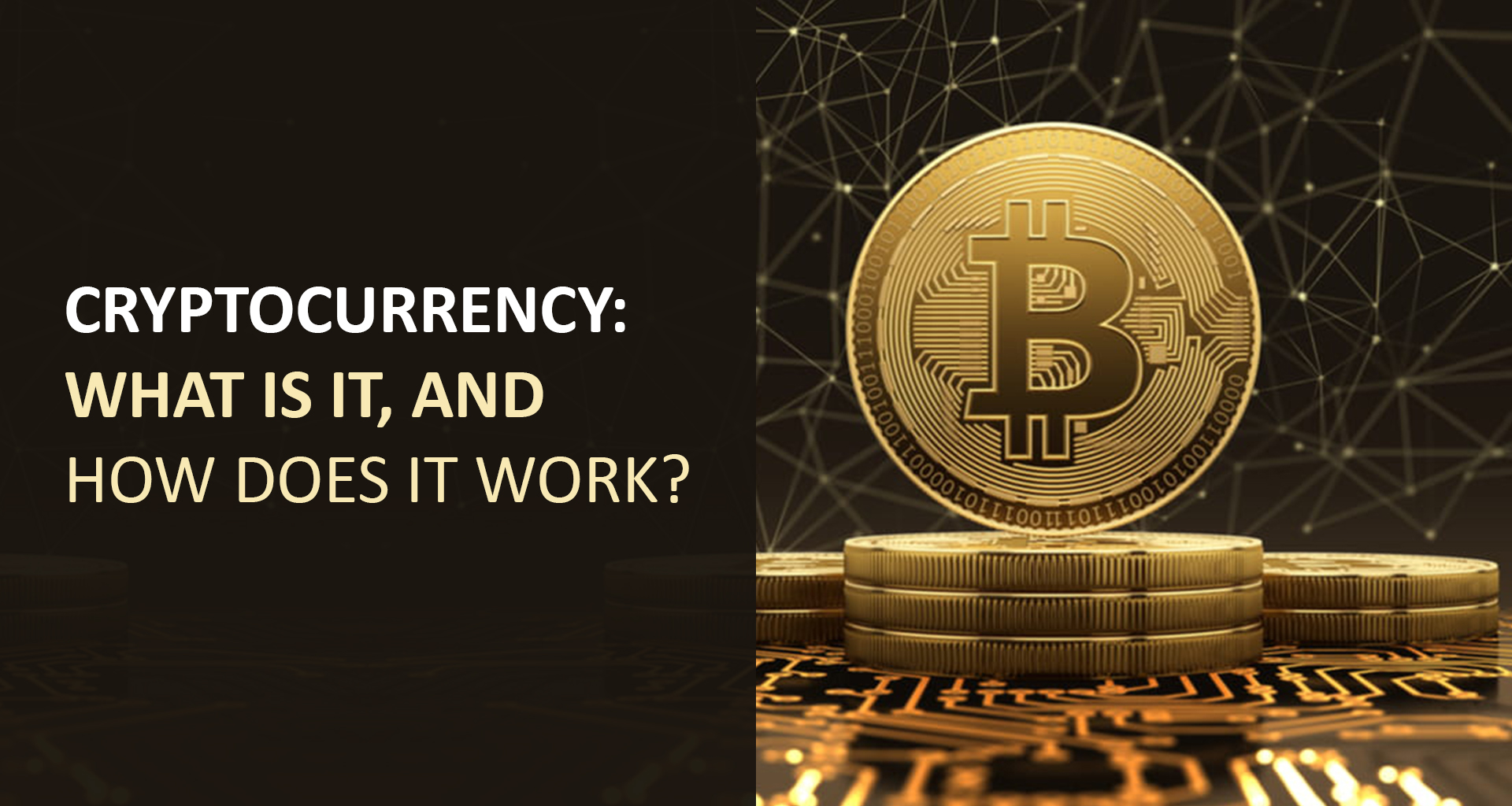 About 30 to 50 million people in the United States have used cryptocurrency somehow. According to a Pew Research poll, 16% of Americans have invested in, utilized, or exchanged cryptocurrencies in some capacity. Over the following decade, the number might grow, triple, or perhaps half.

A cryptocurrency is a form of payment that you may make without the involvement of a central monetary authority such as a government body or banking institution. Cryptographic procedures (mathematical algorithms) produce Cryptocurrencies that let users purchase, sell, or exchange them safely.

How does cryptocurrency work?

The most common use of cryptocurrencies is as an investment product. Users purchase and sell goods and services using cryptocurrencies. Cryptocurrency is also a crucial aspect of the functioning of some decentralized financial networks, in which digital tokens are used to make transactions.

The most well-known cryptocurrency on earth is Bitcoin. Historically, its price has fluctuated a lot. Before sliding back, it reached an all-time high of more than $65,000 in 2021. In a white paper published in 2008, Satoshi Nakamoto, a pseudonymous individual, designed Bitcoin. Bitcoin is a digital currency that enables safe peer-to-peer transactions via the internet, and it’s an appealingly simple notion.

To ensure finite numbers of coins in circulation, Nakamoto set up the network such that the total number of bitcoins never exceeds 21 million. Approximately 3 million bitcoins are still awaiting mining, which will happen more slowly as time passes. Also, mining of the final blocks may happen in 2140.

To ensure finite numbers of coins in circulation, Nakamoto set up the network such that the total number of bitcoins never exceeds 21 million.

The blockchain is a virtual ledger that tracks bitcoin transactions and public keys. The ledger is essentially a list of transactions in chronological order. On every computer linked to the bitcoin network, there is a precise replication of this ledger. Further, miners use massive processing power all over the world to continuously examine and safeguard the ledger. Blockchain is a strong and versatile idea. Currently, services such as supply-chain management utilize several non-crypto currency blockchains. “Bitcoin Blockchain” refers to the digital ledger that keeps track of bitcoin transactions and private keys.

What is Crypto Trading?

There is a lot of buzz around cryptocurrency trading. Everyone wants to earn significant returns on their investments. This is what makes crypto trading the most popular investment today. Although some cryptocurrencies, such as Bitcoin, may be purchased using US dollars, others require bitcoins or another cryptocurrency to be acquired.

You’ll need a “wallet” to acquire cryptocurrencies, which is a piece of computer software that maintains track of your cash. In general, you establish an account on an exchange and then buy cryptocurrencies like Bitcoin or Ethereum using real money.

Why do people love cryptocurrency?

Crypto miners employ specialized computer gear to do the sophisticated mathematical cryptography necessary to confirm each blockchain transaction. To validate a block of transactions, miners must do billions of computations, a process known as “Proof of work” (PoW). Proof of stake (PoS) is another consensus process used to construct crypto; however, PoW is used by many different types of crypto.

Crypto mining is a fiercely competitive industry. Even without a central authority, the process is based on a network-wide agreement that backs the validity of each transaction.

Suppose a miner is the first to validate a block of transactions on a blockchain network. Then they will receive additional coins as rewards after completing a specific number of computations to verify the block.

We hope that you now have a better understanding of cryptocurrencies and what importance they will hold in the coming years.