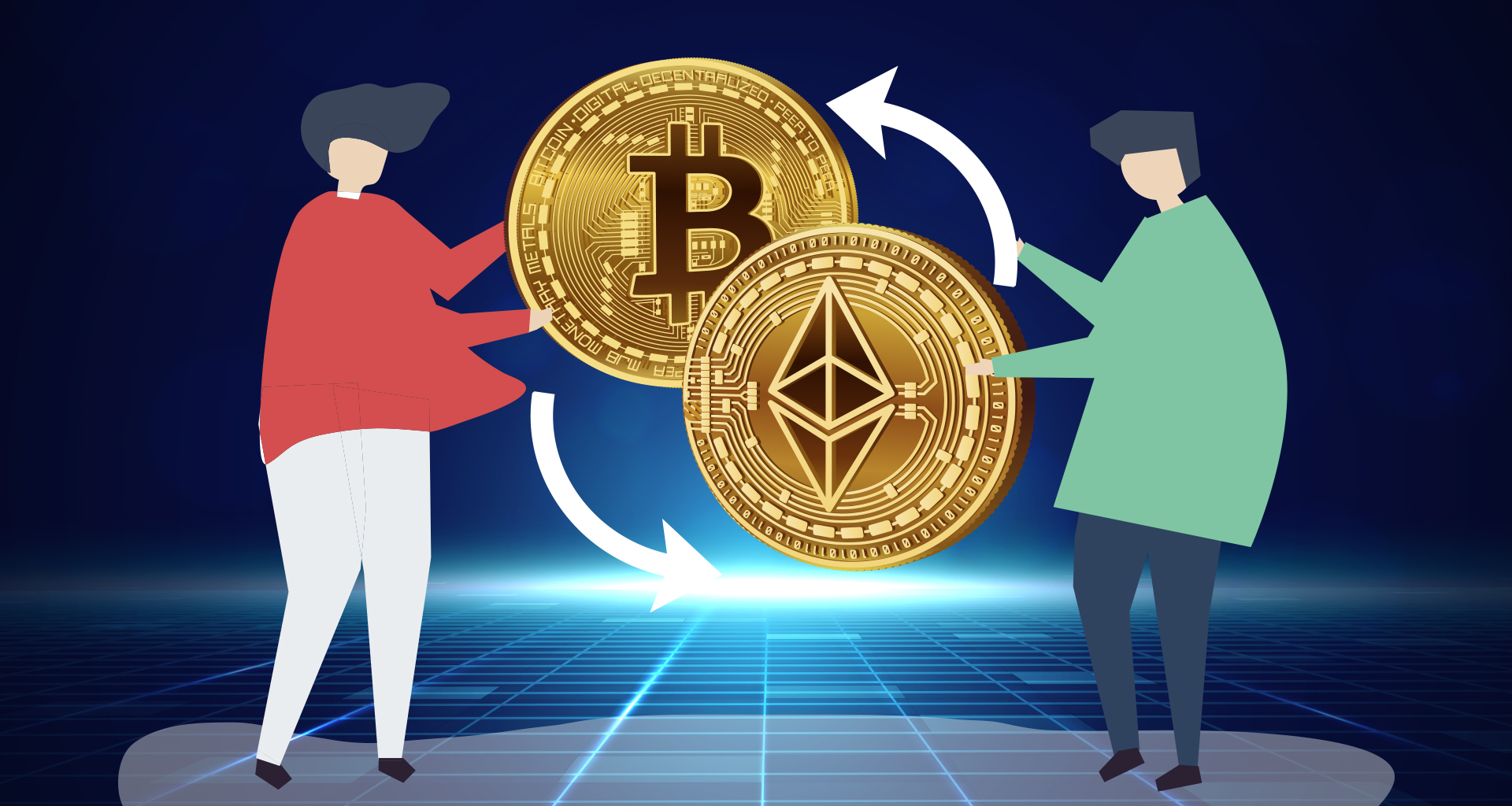 This year, cryptocurrency has been one of the best-performing asset classes. Bitcoin first began trading in 2009, and as of Oct. 19, it was close to reaching an all-time high of almost $60,000. General Electric Co. shares were just under $3 after adjusting for dividends, and stock splits since 1995.

A deep dive in Bitcoin vs. Ethereum

In the investment world, cryptocurrency is becoming more broadly acknowledged. Individual and institutional investors are becoming interested in crypto assets which is a green signal for new investors. The SEC just permitted the first Bitcoin futures ETFs to trade, indicating that interest is only going to grow.

A decentralized currency, independent of the Federal Reserve or any other central bank, with a predetermined maximum supply, is an appealing notion that people all around the world can understand. The market’s high regard for Bitcoin has been thoroughly tested over the past several years; this update is a relief to those interested in Bitcoin.

The cryptocurrency known worldwide supply limit is one of the primary reasons why some investors compare it to digital gold. However, unlike gold, newly found deposits are not conceivable, and roughly 90% of bitcoins, approximately 18.6 million, are already mined.

The rate of new BTC production slows over time as well, due to a mechanism known as bitcoin halving, which decreases the rate of bitcoin generation in half every 210,000 block transactions. The latest bitcoin halving occurred in May 2020; at this rate, the next halving will happen in 2024.

With Ethereum serving as a decentralized network for building applications, the two biggest cryptocurrencies serve different purposes and have different ambitions. The Ethereum network from the beginning is used to issue several cryptocurrency tokens.

“While people are continuously comparing Bitcoin to Ethereum, it’s analogous to comparing gold with electricity, so don’t waste energy on this. They both are valuable, but they serve quite distinct purposes, “Adelman explains. “Ethereum is used for infrastructure. It is indeed a blockchain that is still in its early stages, but it has the potential to change banking and technology.”

The capacity to utilize the Ethereum platform to transform the way mortgage transfers, securities trading, and many other sectors operate has aided in developing its next feature.

Ethereum’s cryptographic unit ether supports Ethereum transactions, more commonly known as Ethereum. The only thing that limits Ethereum’s utility is the creativity of the world’s developers. Still, there is naturally greater activity around the platform.

As a comparison, there are 263 Ethereum repositories on Github versus four for Bitcoin; thus, Ethereum is more popular. Repositories are analogous to project folders where Github developers may access project details.

Rather than miners with the most computer power having the biggest advantage in effectively producing new coins, those with the highest ownership interests now have that benefit.

“Ethereum uses a mechanism known as proof of stake (PoS) to create new ETH, ” explains Daniel Polotsky, CEO and creator of CoinFlip, a Bitcoin ATM operator. “To become a validator on the network, it is essential that you must put up collateral, or a “stake,” in the form of Ethereum. Due to the limited supply of ETH in circulation, the larger the stake, the greater the value, Polotsky explains.

Furthermore, proof of stake reduces mining costs such as electricity and hardware fees, suggesting that miners will sell fewer ETH. Instead, these ETH will be staked, increasing the value even more, “Polotsky claims.

Another optimistic trigger for Ethereum is the emergence of decentralized finance or DeFi. The idea is to eliminate conventional financial middlemen like brokerages and exchanges. This concept had gained new popular currency when several brokerages, such as Robinhood, barred investors from purchasing stocks, such as GameStop Corp. (GME) and AMC Entertainment Holdings Inc. (AMC) earlier in the meme stock craze in early 2021.

Should I buy Ethereum?

Bitcoin Vs. Ethereum, which is better? Should I buy Ethereum? Is Ethereum better than Bitcoin? If these questions are coming to mind, please consider reading the final verdict and analyze all the details given for the prevailing battle of Bitcoin Vs. Ethereum.

The final point of contention between Bitcoin and Ethereum is an investor’s risk tolerance. Despite Bitcoin’s wider popularity and higher stability, it seemed that industry insiders were more optimistic about Ethereum last year. As per the predictions, both will benefit from bull triggers in the near future as the globe becomes more digital and bitcoin popularity develops.

Any investment comes with a risk, and Ethereum is no exception. Nonetheless, Ethereum has the potential to earn enormous profits.  Anyhow, we are now not in 2009: Both currencies have sprinted beyond the proof-of-concept stage. It’s time for investors who haven’t previously considered this asset class to take both BTC and ETH seriously.