11 Risks Associated With Cryptocurrency: Bitcoin and Other Currencies 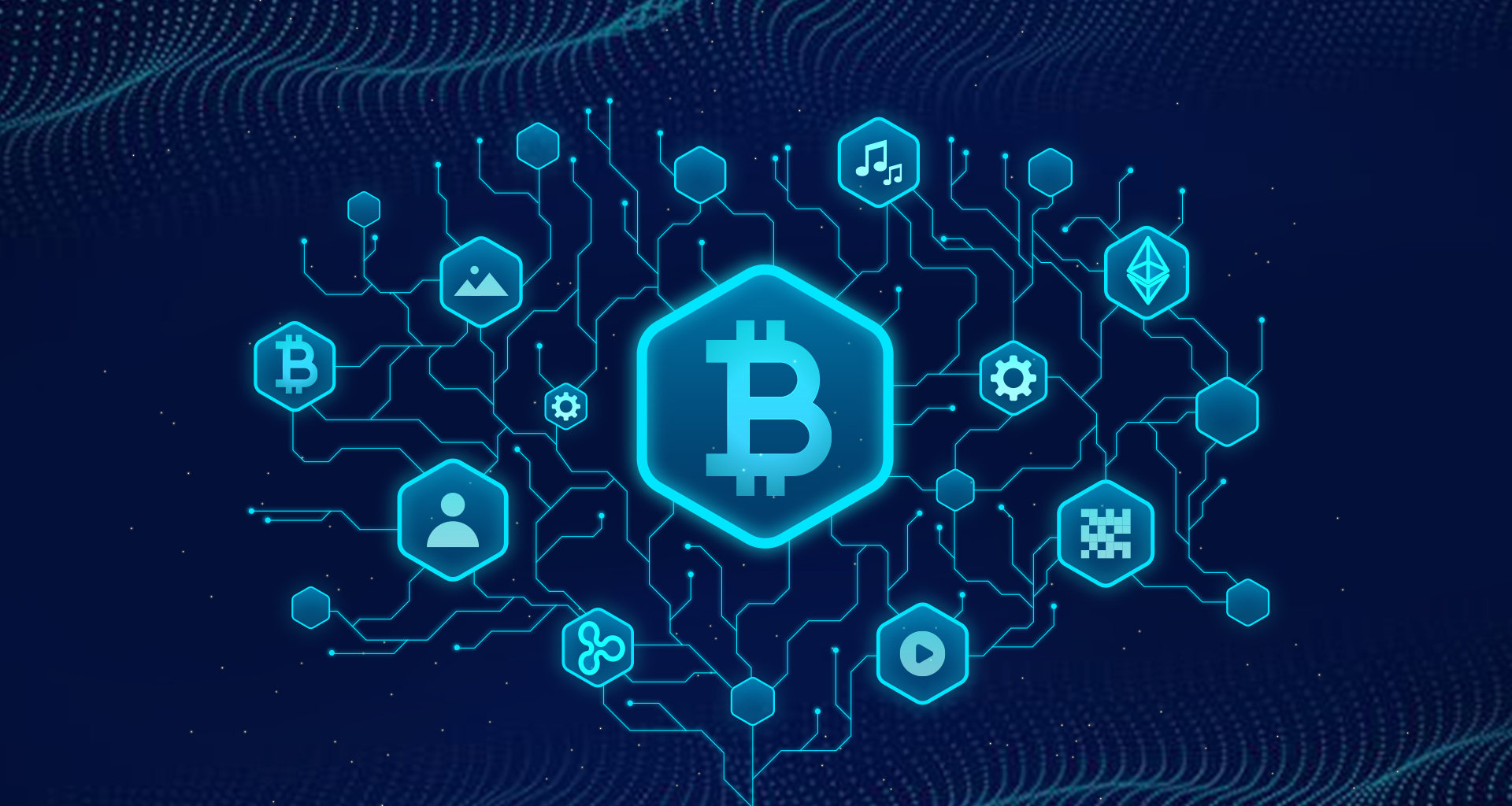 Bitcoin and other cryptocurrencies have been around for a few years now, but more people are starting to invest in them. This is understandable because Bitcoin has increased its value by nearly 10 times this year alone.  There is still some risk related to these digital currencies; you should know about all your options before investing, however, because not everyone sees a return on investment.

In this article, we will discuss risks associated with cryptocurrency so that you can make an informed decision on whether or not it’s right for your needs!

If you’re new to cryptocurrency, before investing, it’s important to know the risks involved. Here is a list of the top eight concerns investors should be aware of:

Cryptocurrency is volatile and unstable

It’s worth noting that Bitcoin, the original cryptocurrency launched in 2009 by Satoshi Nakamoto (the pseudonym for an anonymous person or group), has lost half of its value this year alone! This tells you everything you need to know about how risky these currencies truly are. For example, if someone had invested $1000 in Bitcoin at the beginning of this year, they would only have $500 left today.

Not backed by anything

We already mentioned that cryptocurrency is not backed by anything. Therefore, it does not have any protection against theft or fraud. In fact, many people have had their wallets (where they store their cryptocurrencies) hacked and lost all of their money as a result!

Not accepted by many merchants

At the moment, there are only a handful of merchants who accept Bitcoin and other cryptocurrencies as payment. This means that if you want to use your digital currency to buy something, you may have to exchange it for traditional currency first which can be very inconvenient!

If your cryptocurrency disappears, you might not be able to recover it–it’s like losing cash in a fire. Hackers often target cryptocurrencies. In January 2018, the Coincheck exchange in Japan was hacked and $530 million worth of bitcoin was stolen. This is just one example of many hack attacks that have occurred against cryptocurrency exchanges and individual investors.

Cryptocurrency doesn’t have a central authority that can mediate transactions and resolve issues for you if something goes wrong, but this also means there are fewer gatekeepers between buyers/sellers on the blockchain – so problems may go unnoticed until they become very serious indeed!

You cannot cancel cryptocurrency transactions. This is because it is decentralized. That means that you have a hard time finding the right person to complain to, so most cryptocurrency investors trade through exchanges that are reputable.

Cryptocurrencies are a hot new form of currency that use cryptography to authenticate transactions. One is the public key, which can be found anywhere and does not require any special knowledge about cryptocurrencies or technology in order to use it! The other half of this equation – private keys- these determine how much money has been put into an account; they’re only accessible by their rightful owner (you).   When opening up crypto wallet software or logging into another person’s device with those credentials (depending), it generates automatically upon request so grant ownership rights away from others who might try gaining access through malware attacks!

The loss of your private wallet key means losing control or access to any cryptocurrencies in that device. It is absolutely crucial that you back up your private keys on a regular basis. You should never store them online or in an unprotected manner. This is so because 20% of all Bitcoin lost can be attributed to the destruction/loss of this sensitive data!

Using bitcoin, there is the possibility of illegal activities like buying drugs in the dark. This means using bitcoin could make it harder for law enforcement to track down bad actors in illegal activities. Since no government or any financial institution regulates bitcoin, people can use it for illegal activities. For example, the online black market The Silk Road was able to function for years by only accepting Bitcoin as payment!

Not protected against inflation

Cryptocurrencies are unlike traditional currencies in that they have no central bank which regulates their value and supply. Cryptocurrencies have no limits to how many there might actually end up being – meaning any surplus will simply go unused instead of having its value dwindle down below what it originally cost which would lead towards ‘currency Devaluation’.

Bitcoin has been around since 2009, but most other cryptocurrencies are less than five years old. This means there isn’t a lot of data to back up how well bitcoin and others will perform over the long term, meaning this is high risk with low visibility.

Risk of shutting down by governments

Cryptocurrencies are not immune from government intervention, and many governments have already imposed regulations on them.  For example, China banned bitcoin and all cryptocurrency exchanges leading to its shut down.

It’s important to be aware of these risks before making any decisions about whether or not to invest. Now that we’ve gone over the risks associated with cryptocurrencies like Bitcoin and other currencies, hopefully, you have a better understanding of how they work and what could go wrong when investing in them. Remember, if it sounds too good to be true, it probably is!

Thank you for reading! Hopefully, this article provides some valuable information on the risks of investing in bitcoin and other cryptocurrencies. Please feel free to share this article if you found it helpful. And be sure to check back soon for more cryptocurrency content!